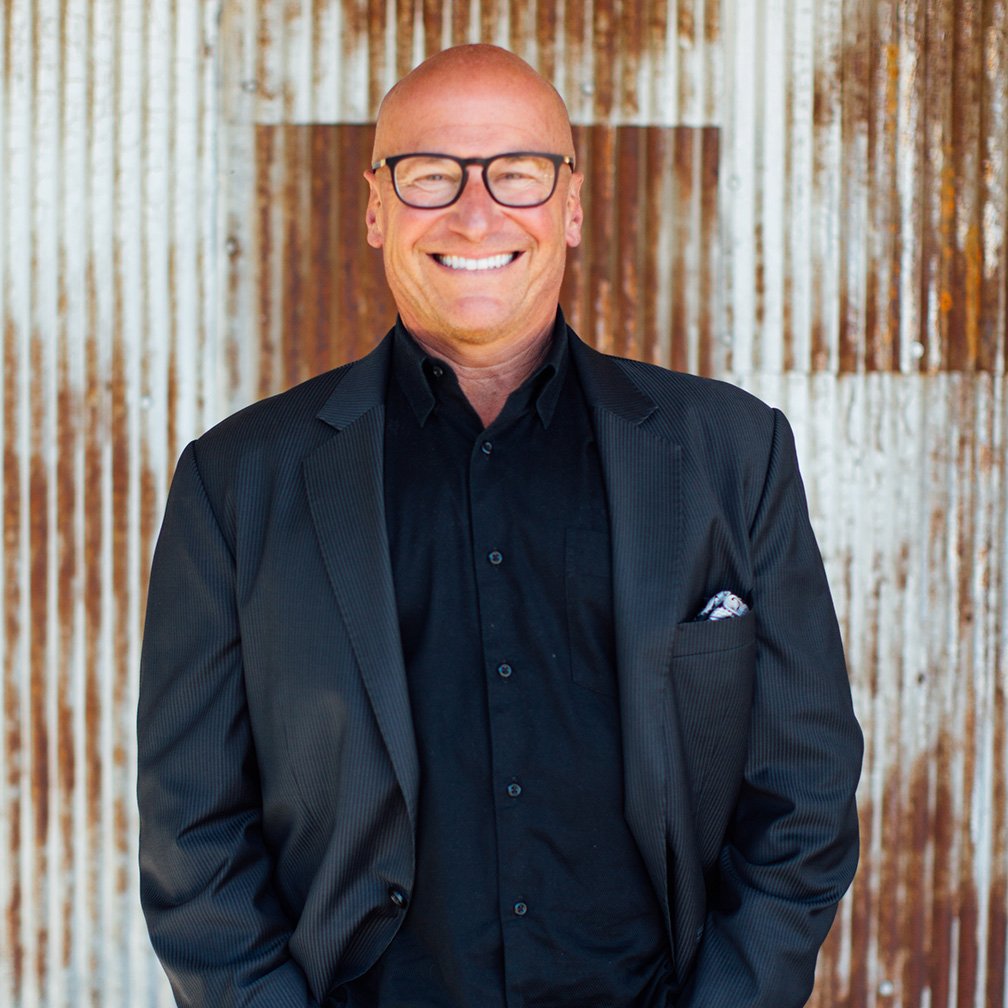 Dr. Paul G. Stoltz is considered the world’s leading authority on the integration and application of grit and resilience. He is author of five international bestselling books on the subject—printed in 17 languages—including the top selling business book in China, and was voted by HR Magazine as “One of the Top 10 most influential global thinkers,” and by Executive Excellence as “One of the 100 Most Influential Thinkers of Our Time.”In newest book, GRIT—The New Science of What it Takes to Persevere, Flourish, Succeed, he pioneers the first validated construct and method in existence for growing both the quantity and quality of one’s GRIT.

Dr. Stoltz has served as faculty for MIT’s acclaimed entrepreneurship program and for Carnegie Mellon’s distinguished Global Leaders Program, where his AQ and GRIT-related methods and assessments have been used to equip tomorrow’s leaders and entrepreneurs. He also serves on various boards, including advisory board for DocuSign, and several companies focused on earth rejuvenating technologies.

Dr. Stoltz has been the founder and CEO of PEAK Learning, Inc., a global research and consulting firm, since 1987, through which he coaches, consults, teaches, and collaborates with top leaders, thinkers, and influencers within a broad range of organizations from start-ups and NGO’s to the Fortune 500 on six continents. He is also the founder and managing director of the GRIT Institute and Global Resilience Institute, both worldwide research collaboratives for exploring and advancing the frontiers of human endeavor.

Today, GRIT and AQ are the most widely adopted methods of their kind in the world for measurably enhancing one’s resilience, agility, and GRIT—currently in use by industry-leading companies, top institutions, and many governments in 137 countries across six continents.

Dr. Stoltz received his bachelor’s degree in Organizational Communication and Economics from the University of California, as well as his business, leadership, and social sciences interdisciplinary master’s and Ph.D. from the University of Minnesota.  PEAK Learning’s international headquarters is situated in the coastal mountains of San Luis Obispo, California, where Dr. Stoltz resides with his family, who were honored by USA Today as “America’s Most Creative Family.”

BACK TO PEAK TEAM

What is the one thing that matters most to you in work or life?